The suspect will be charged with five charges that expose him to up to 58 years in prison, Attorney General Jeff Sessions said today. «These charges may change or expand as the investigation continues,» 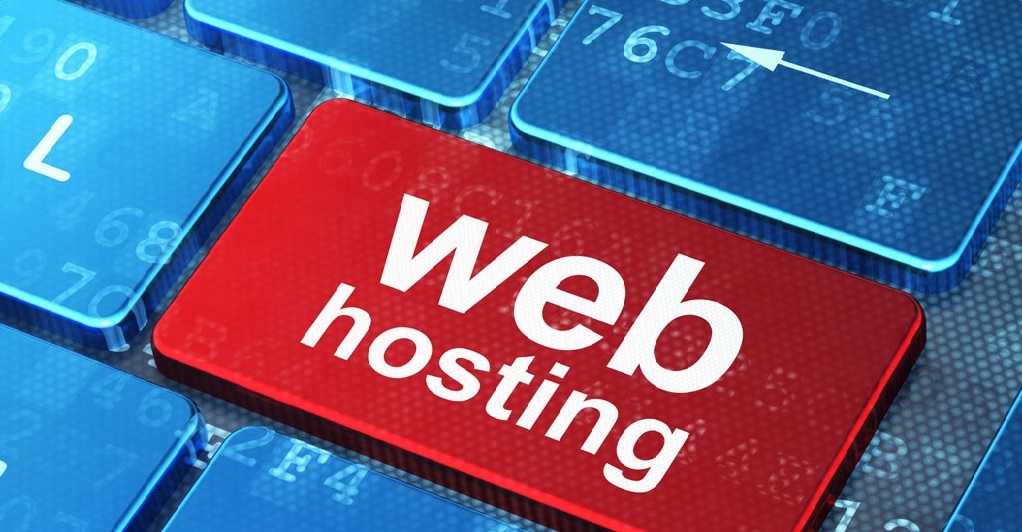